Is Your German Shepherd Reactive or Aggressive? 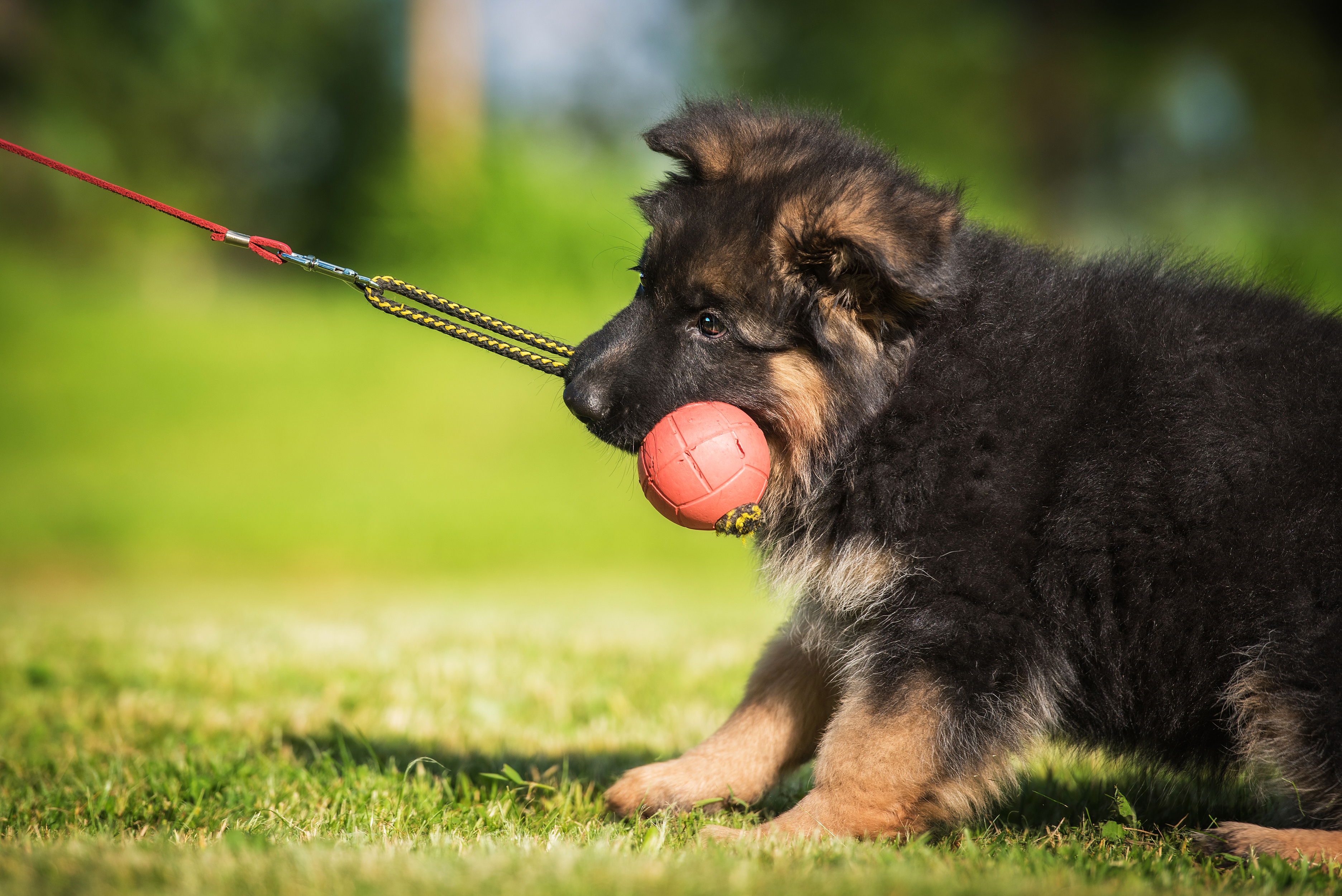 Being the most loyal breed, German Shepherd tends to fit very well in families. Their savviness and intelligence make them easily trainable. This breed can go far beyond its origin as a herding dog due to its protectiveness, obedience, agility, and purpose to please. However, German Shepherds can act aggressively, which can be dangerous sometimes. While some consider this behavior as reactive, others may find it a bit scary. Hence, it is essential to know the difference between reactive and aggressive behavior of German Shepherd to take corrective measures timely.

Difference between aggressive and reactive

Reactive behavior is an effortless response to a stimulus. It also occurs as a result of emotion. A reactive dog does not necessarily show aggression as it learns to ignore the situation rather than confronting it. Besides, a reactive dog learns to settle in the situation when given time, avoiding showing aggression.

On the other side, an aggressive dog is always ready to attack out of aggression. The aggressive behavior depends on the nature, genetic influence, or physiology of the dog. It shows several warning signs such as growling or incessant barking before attacking. Also, an aggressive dog can perceive a situation differently and thus can act inimically.

German Shepherds are known to be territorial and possessive. Its aggressiveness depends on several factors like upbringing, age, and the quality of training. Also, dogs may feel confined in the absence of adequate exercise, making them restless. Lack of socialization can also trigger aggressive behavior such as barking, biting, and chewing. While it may not behave aggressively with the owner, it can antagonize other people due to its over protectiveness, assuming it to be right.

An aggressive outburst of German Shepherd can be destructive. Therefore, it is essential to address each factor affecting aggressiveness to influence better attitudes and mitigate hostility. This breed requires sufficient opportunities to use its athleticism and brains so that it learns to tackle situations smartly.

Also, socialization from a young age is a necessity as poorly socialized dogs are likely to be belligerent around others. Utilize positive reinforcements for training to control wrong behavior. Never hesitate to discourage unexpected behaviors. Reinforcing undesirable actions gives a wrong idea to the dog, making it aggressive when harnessed in the actual situation.

This breed has the ability to share a great bond with humans when trained with love, support, and compassion. Also, it is easy to develop healthy behavior and fix aggressive behavior with time and patience.