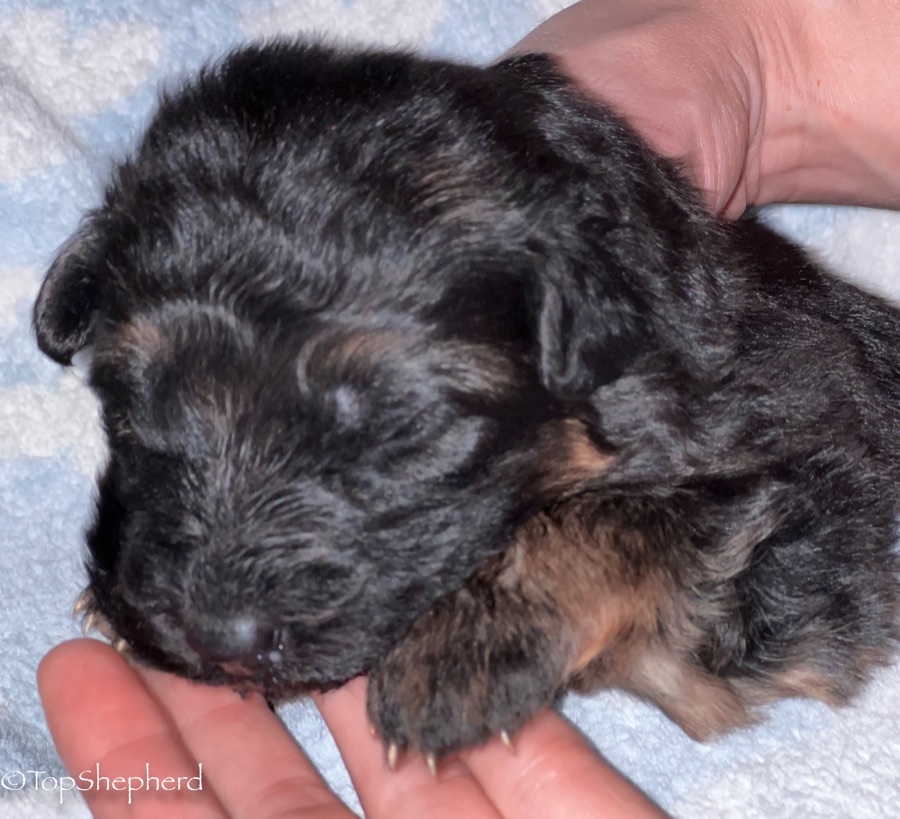 Call to put deposit with a contract. A beautiful litter of Grand Champions Litter. 2X VA Remo Vom Fightenschlag IPO3 and 2X VA bullock Der Bruckneralle IPO3 beautiful breeding. Young and healthy parents. Put your deposit Now. Kobe is a spelling variation of the baby name Coby. Coby originated as a diminutive of Jacob. Jacob comes from Latin Iacob, which comes from the Greek Iakob and Hebrew Ya'aqov. Jacob was a character in the Old Testament. He was the father of 12 sons who became the leaders of the 12 tribes of Israel. The name spread with the Protestant Reformation, creating nicknames and variations like Coby and Koby. 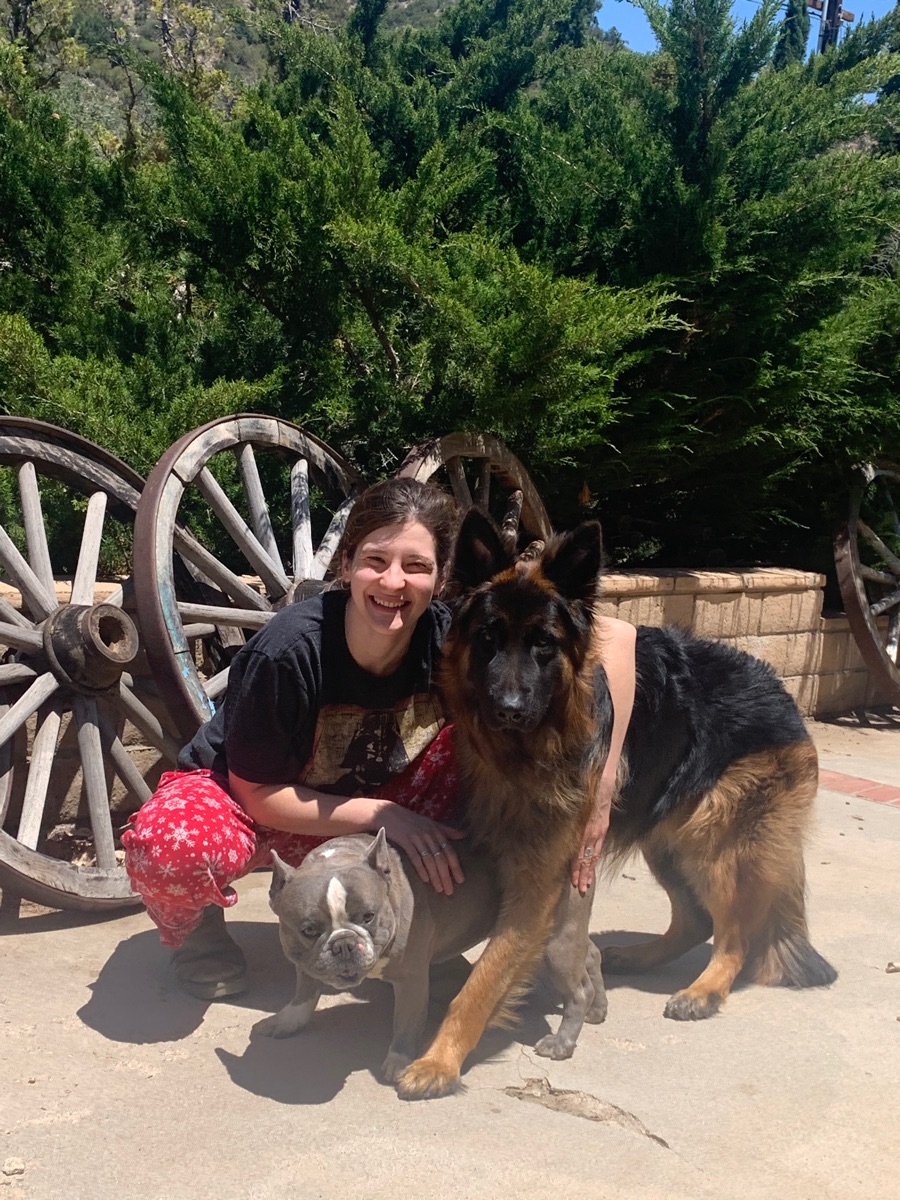 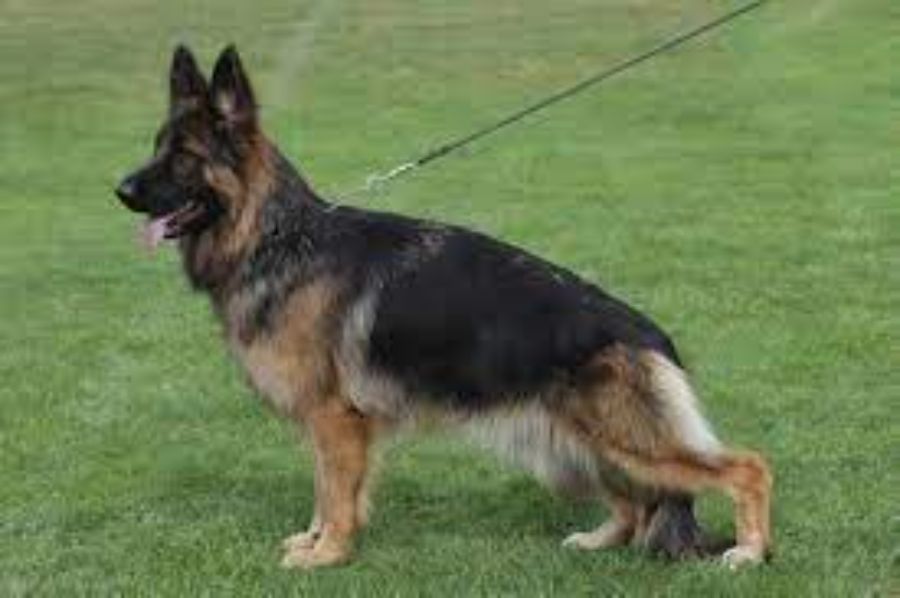 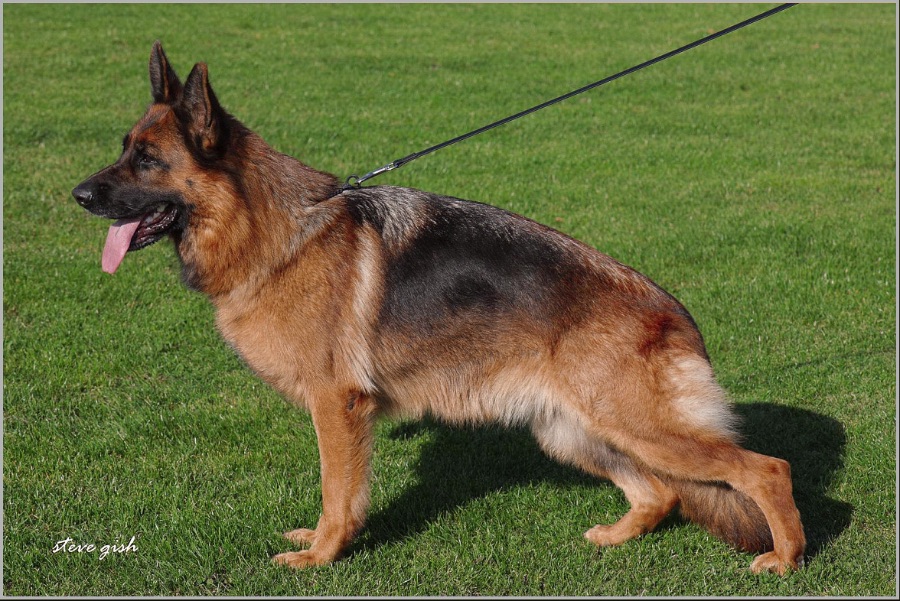 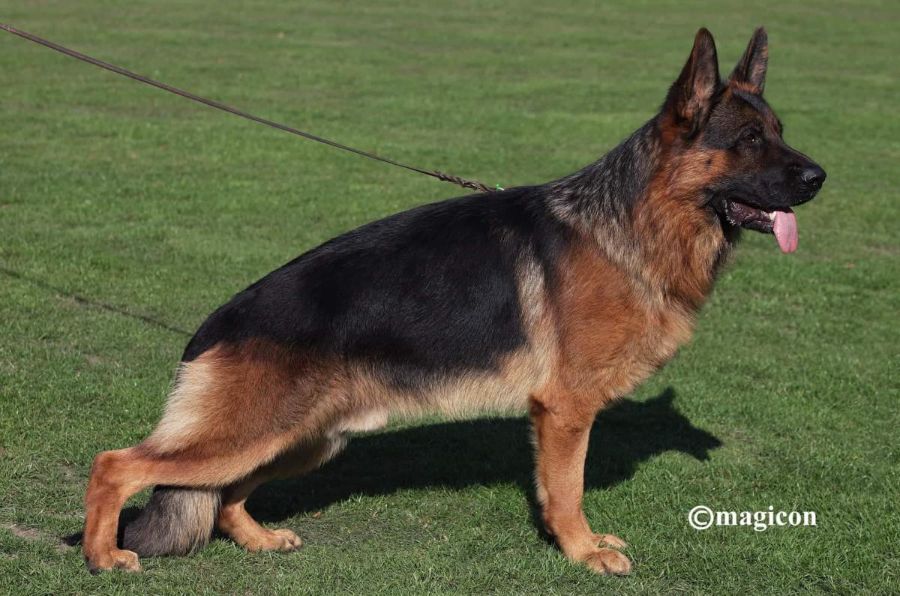 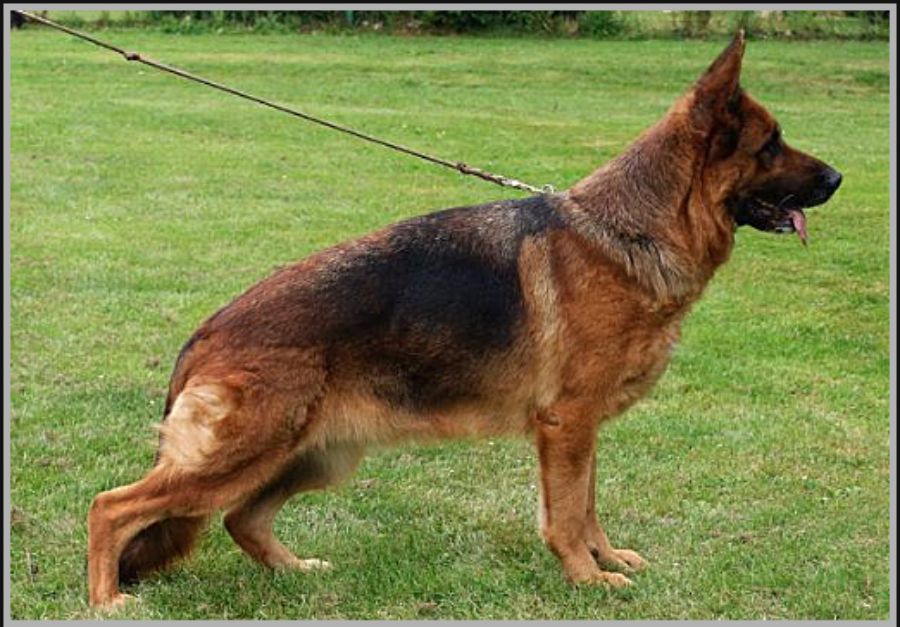